The European Commission is yet to respond to a Parliament request to ban a hormone associated with serious animal rights abuses in Uruguay and Argentina.

It’s the horse hormone that’s helping put pork on your fork.
Pregnant Mare’s Serum Gonadotropin (PMSG) is a hormone that’s extracted from pregnant horses to be used in farming.
Hundreds of pig farms across the EU use PMSG to stimulate and synchronise oestrus in sows right after they have given birth.

This means piglet litters are born at a similar time, allowing farmers to easily plan working hours and reduce the number of unproductive days.

The hormone receives widespread use in Europe from various manufacturers distributing to Germany, the UK, France, Italy, Belgium, Switzerland, the Netherlands, Ireland and Poland.

According to a report by Animals Angels, Syntex Uruguay, a PMSG producer, shipped over $30 million worth of PMSG to the EU in 2015 alone.

Animal welfare laws within the EU make it illegal to extract this hormone so veterinary medicine companies like MSD Animal Health and Integrated DNA Technologies look to production facilities in South America for their PMSG.

Footage from a hidden camera on a farm in Argentina reveal horses being beaten and shocked with electric sticks.

Last year, the European Parliament voted in support of amending legislation “in order to ensure that the imports from third countries of veterinary products… have been manufactured in accordance with animal welfare standards established in the Union.”

However, it’s the European Commission that will have to approve the Parliament’s request and actually implement a ban, which they are yet to do.

Member of the European Parliament Anja Hazekamp says it’s a “cruel method for the production of veterinary medicine.”
“We are still waiting on the European Commission to find ways to make sure that this is not sold and used here in the EU. And we will keep pressure on the Commission to come up with a proposal for that,” said Hazekamp.

The Animal Welfare Foundation met with the European Commission to discuss possible responses to the importation of PMSG.
According to Gurtner, who was present at the meeting, European Commissioner for Health and Food Safety Vytenis Andriukaitis acknowledged that PMSG extraction from mares in Uruguay and Argentina is unacceptable and that action is needed.

The cycle of PMSG: 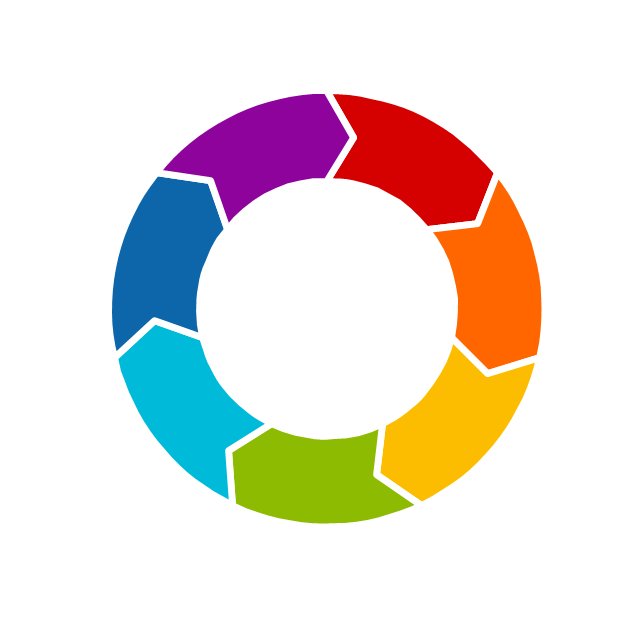 The Commission is now considering and checking if it is possible to include blood farms in future FVO audits, says Gurtner.
Until now, FVO audits have only covered slaughterhouses exporting meat to the EU.

The European Parliament previously tried to ban PMSG under another directive concerning the protection of animals kept for farming purposes.

However, since the horses are bred for the hormone production rather than farming purposes the directive does not apply.

The European Commission would also have to take into account the World Trade Organisation (WTO) framework that covers animal welfare issues as any animal welfare standards imposed by the EU on trading partners would need to comply with WTO law.

“There are currently no plans to amend the Good Manufacturing Practice (GMP) to incorporate animal welfare as a criterion,” said Commissioner Andriukaitis.

For now, PMSG remains a huge business as South American farms continue to produce the hormone and European farmers continue to use it.